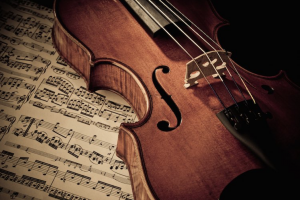 Let’s take an example where you are testing an hypothesis that a given variable, let’s say, Education is significant in a given model. In other words, we are testing if this variable is statistically worthwhile or not in the model in question.

This hypothesis test could be presented as:

Now, let’s say that we are testing at the 5% level of significance.

Note: Almost all statistical software packages will now provide p-values automatically. However, an element of caution is required here. These p-values are generally for two-tailed tests so therefore to be used in a one-tailed test, these p-values need to be divided by two.

Check out our blog post on one-tailed and two-tailed tests here.

Any cookies that may not be particularly necessary for the website to function and is used specifically to collect user personal data via analytics, ads, other embedded contents are termed as non-necessary cookies. It is mandatory to procure user consent prior to running these cookies on your website.